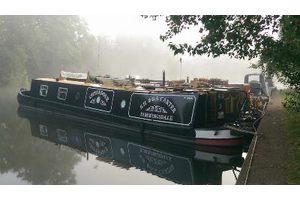 Born in Luton, 1947, Stephen worked for 10 years in signal engineering with British Rail after leaving school. Then went to Tanzania as a Mission Partner with the Church Mission Society to work as a maintenance engineer / technician for the Anglican Church centred on Dodoma, the new capital. 1983 saw him returning home to UK where he trained for ordination as a minister in the Church Of England. Since his ordination in 1985, he has served in parishes, hospitals and hospices in Norwich, Birmingham, Wolverhampton, Coalbrookdale, Ironbridge and Little Wenlock, Netherton and Darby End. In October 2014, Stephen retired from parish ministry.

Having been baptised as a baby and then attended a Baptist Sunday School, Stephen had a smattering of knowledge and experience of things Godly and Churchy. In his early twenties, whilst at university, Stephen was challenged by a Christian friend that there were aspects of his life that did not live up to his professed faith and that he needed to let God make some changes in my life. He eventually agreed, and God made the changes! That was when his revitalised life journey with Christ began.

Whilst in Wolverhampton, Stephen went on a trip with the church choir on a local community boat, and that, as they say, was that. Hook, line and sinker. Trained as a Community Boat Skipper, before retirement Stephen usually did one trip a week between Easter and September. Through the South Staffordshire Narrowboat Co, Stephen came across another BCF member (a retired CofE clergyman) - who had a boat moored locally. Along with his wife, Gwyneth, they were able to use it for holidays over a number of years. In mid-2014, they bought the boat from its previous owners as they became too frail to use it safely. Since moving house upon retirement, Stephen has joined the Hargreaves Narrowboat Trust, and now does at least one trip a week between April and October, either as qualified crew or as captain. 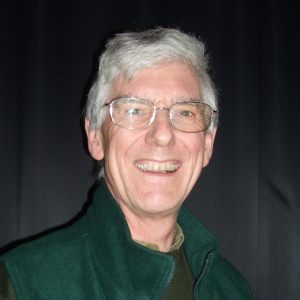