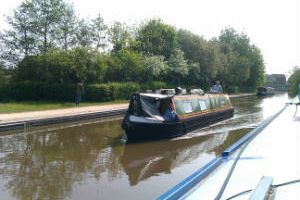 Peter was born in Derby in 1941. Serving an apprenticeship with British Rail, he progressed to the Superintendent over the Warehousing at Derby sites. He is a keen collector of postage stamps and also a list of boats built by Charlie Fox of March.

As a child, Peter regularly attended the local Baptist Church but, as a teenager, strayed. On marrying, Pam encouraged him to attend the church again and as a family they became very involved. Pam was the secretary and Peter the Churchwarden.

When he was growing up, Peter spent a holiday with his family on the Norfolk Broads. Since then he has had a love of the waterways. It was a chance visit to Fradley Junction in 1995, when they saw a boat for sale, that Peter and Pam took the decision to investigate further and this led them to purchase March Mole. 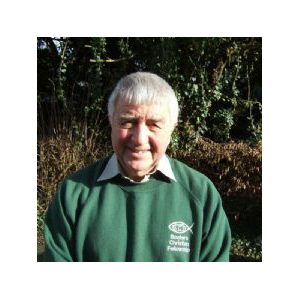