Born in Liverpool, Marian worked as a physiotherapist until she was 59. Then worked at a Christian Wholefood warehouse called "Daily Bread" in Northampton, but was called by God to work on the canals and have done so since. Her hobbies are painting and singing. Marian is a licensed lay minister in the church of England, but believes all denominations should work together to give the good news to as many people as possible.

Marian was very conscious of God being with her when she was confirmed at the age of 14, from then on she has sought to follow Him and reach out to others with her faith.

God called her to work with people on the canals when in her early 60s. Marian and her husband, Keith, had a boat built (Sailaway), which Keith fitted her out. She now works with people who have problems, live on boats or work on the canals and need help. Marian was attached to the church of All Saints in Braunston (The cathedral of the Canals). 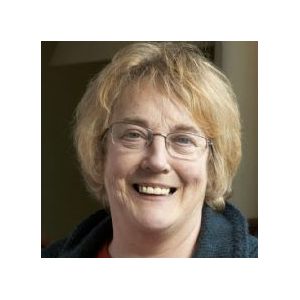