Boat Name: Fruit of the Vine.

Keith was born in Bristol, where he still lives. He started his career as a ship's hull designer in Bristol's Charles Hill Shipyard. He is currently involved in the construction of the two MOD 65,000T aircraft carriers. His interests include church bell ringing.

He became a Christian when he moved next to his local church. He took up bell ringing and became involved with the church. He was Confirmed and subsequently became Church Warden.

A fellow local BCF member took Keith on their boat for a holiday and it was not long before he purchased the first boat that Roger Fuller made in Stone. 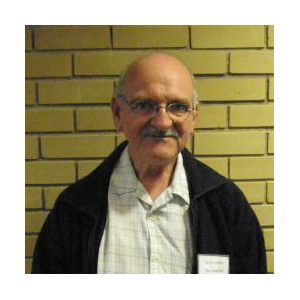