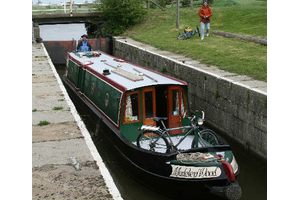 Brought up in the Black Country - John had to like canals. There was nowhere else to go! Now retired, He is an active member of the Chesterfield Canal Trust and helped build the new wooden horse-drawn Cuckoo narrow boat "Dawn Rose". He worships with his wife, Barbara, at Central Methodist Church in Chesterfield.

John was brought up in a Christian family. He thought he would give up going to church when attending university, but God had different ideas!

Growing up, John watched boats on the Black Country Canals, then cadged lifts, then hiring. Bought a small cruiser "Schandelle" with Barbara (which they still have), then moved up to narrowboats when they started a family. 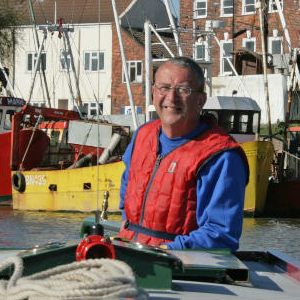